The Malls Have Eyes…

The Malls Have Eyes… 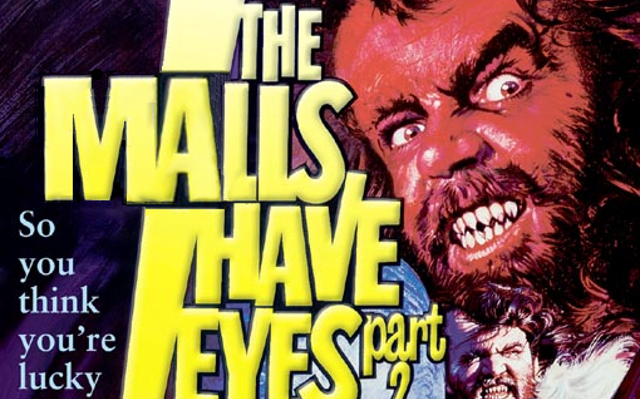 In a Marketing Consigliere blog from last year, it was noted that the integration of eye analytics and ultrasound by companies such as Influence Media make possible the delivery of audio messages to precise spots in a public space, based on eye contact.  Another blog from around the same time described the possibility of using video and off-the-shelf technologies to profile automobiles entering a parking lot and target messages via digital signage as shoppers enter stores.

Now, a year later, a recent wire by AP’s Dinesh Ramde that was run in a multitude of publications documents another stage in the evolution of net-centric marketing in a retail environment.  The headlines ran “When you’re watching an ad, it might also be watching you,” or “…checking you out.”

This may be rather alarmist, but the truth is that the B2C advertising world is trying to get more personal – literally.  TrueMedia Technologies, Inc. is one of the companies mentioned in the article that is leading the march – using its video analytic technology combined with technology from dZine, a kiosk placed strategically in a mall can determine a person’s gender, approximate age, and sometimes ethnic background.  Base on the determination, the kiosk’s digital signage can serve an ad that may be relevant to the profile of the viewer.  The gender identification accuracy is about “85 to 90″ percent accurate, but the ability to identify the other characteristics need some improvement.

While this is another step of progress for net-centric marketing, there is still a long way to go.  A 30-something white woman may be there to get a toy for her child, and not care about the lingerie sale at Victoria’s Secret. But how far could this go if a marketer wanted to push this?  Based on a physical shape, could the kiosk serve ads on the local food court, GNC, Jenny Craig, or Gold’s Gym?  Do people want to be publicly served an ad that could betray a need they may want people looking over their shoulders to see?  Could other types of sensors be employed to gather metrics such as cologne worn, pulse, what kind of electronics once could be carrying?

Without other correlatable data such as the type of car the person drove in with or zip code, or some other type of video analtyics such as that used by the security industry, predictive anlaysis or behavioral targeting is not feasible.  Maybe data and capability carried around on an “opted in” cellphone by an individual (Google Latitude, anyone?) could facilitate a much more rewarding engagement if someday integrated with this type of system.  For now, it will probably stir up more controversy than it deserves.

But once again, this is just the beginning.  We will get there.. 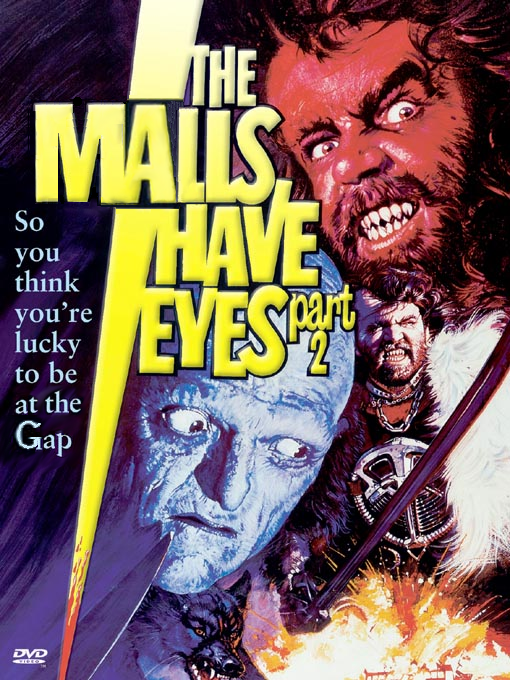