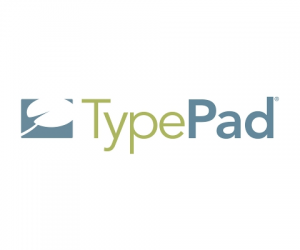 Well, TypePad allows The Marketing Consigliere to post to his WordPress blog, www.allinio.com/blog/ from his Facebook account.  This blogpost was actually done from that.  So why do I want to do that from a social networking site?  There’s not as much functionality from the Facebook console unless you really know HTML. At least it works… 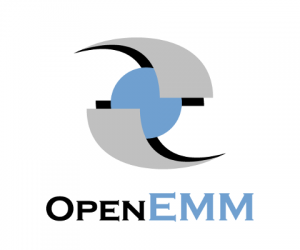 Forgive The Marketing Consigliere for being over a month late to notice, but when he mentioned OpenEMM in his April blog, they were talking about a SugarCRM adapter and he commented that it didn’t appear to be ready for primetime. Apparently it has been available since September of this year.  Zehr gut, meinen freunden!