The Blue-State Bird of Tweetiness 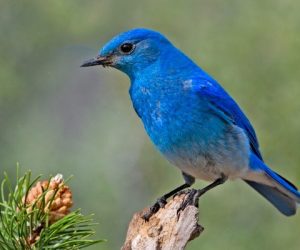 The Marketing Consigliere has been trying to build up his Twitter list of followers and followees, and had a friend that was following both Hillary Clinton and Barack Obama.  So he checked out their Twitter profiles and noticed something odd…  Senator Clinton stopped tweeting on October 30th and (now) President Elect Obama stopped tweeting on November 5th, the day after he won one of the most exciting elections in United States history. It’s […]