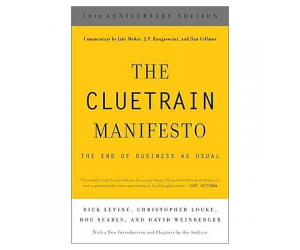 The Leads are Beautiful, Wish You Were There… 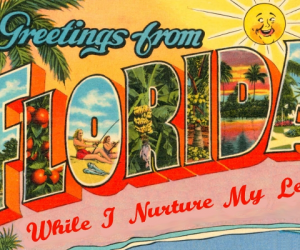 We’re taking a break from a multi-paragraph blog this week, and we’re not going to go on any major Marketing Automation diatribe, but –  If you haven’t been on vacation this summer, you should leave and go on it.  However, you could rest a lot better on the beach if you had already shored up your lead management process and had implemented a marketing automation system […] 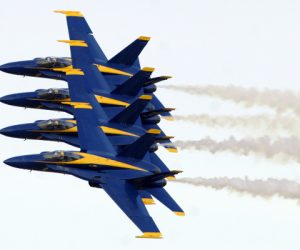 Last week, this blog listed some of the challenges that a B2B Marketing organization faces for Sales and Marketing Alignment.  Aligning those departments is not that easy so you’re not getting off the hook just yet.  This week there are five more to think about and have some comfort in knowing that your organization is not the only one that needs to go through such an […] 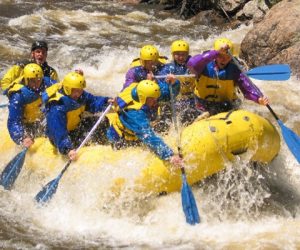