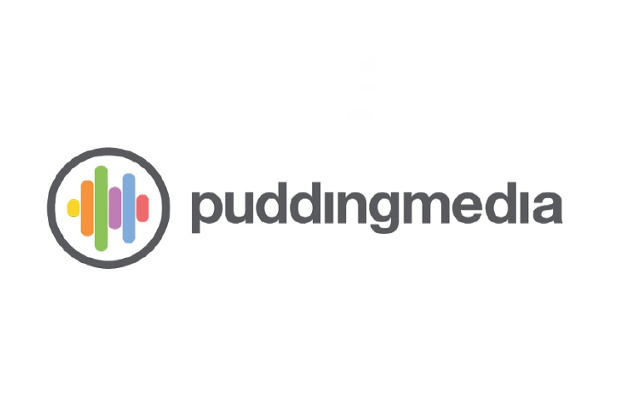 With Voice over Internet Protocol (VoIP) and a headsets or microphone, users will be able to place free calls to U.S. and Canadian phone numbers over their computers – the catch?- Pudding Media’s voice recognition powered ad serving system will deliver ads during the conversation on their computer screen.

Similar analytics are already in use with textual data; Google’s Gmail delivers advertisements upon analyzing text in the Gmail user’s correspondence. While the voice recognition is not perfect, there will probably be improvements with time from the contextual perspective.

Currently, Pudding Media does not record conversations nor make a central list of the keywords extracted, but advertisers will probably be wanting a collected log of words used and analysis of the context in which they are spoken.  Given the desire of advertisers for ROI on their investment and their power over content providers, this seems inevitable and privacy advocates probably will not be able to fight such a volunteer system.