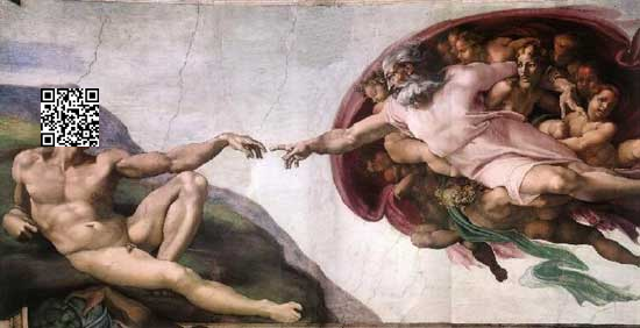 Much has been written about QR (Quick Response) codes, but there still has been relatively little proliferation of this technology for everyday businesses.  For now, it seems as though the most common applicaiton of QR codes is on display advertising.  So what can you do with them?

What is exactly is a QR code?  First think “bar code” which are one-dimensional (1-D) representations of data in (usually) black vertical lines.  QR codes incorporate two-dimensional (2D) geometric designs consisting of dots, squares, or hexagons.  Such a barcode can store a far greater amount of data than the standard, 1-D barcode.  A thumbnail-sized QR image can represent the housing of thousands of alphanumeric characters, which is their advantage over 1-D codes.

Additionally, QR codes can be read from any position, unlike a 1-D code which must be aligned with its reader.  Scanning a QR image is therefore a faster operation, facilitating efficiency.   Costs of these systems are coming down and Marketers should make note of what QR can do for them.

Creating a QR code is as easy going to a website like CreateQRCode where the QR for this blogpost’s illustration was created to link directly to the Allinio home page: 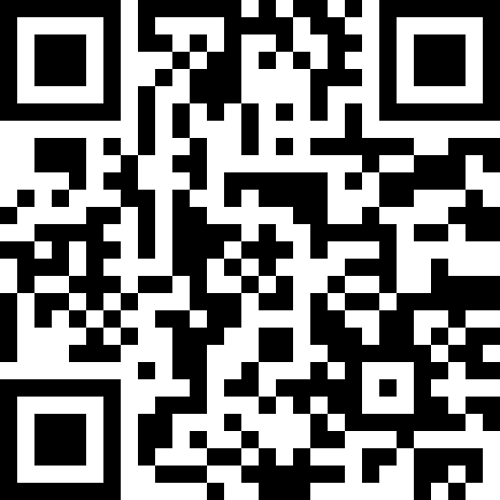 This took a matter of seconds; With the increasing adoption of smart phones, and applications such as the iPhone barcode scanner, QR codes are poised to take off.  Undoubtedly you’re aware of them and have seen them displayed in print publications or on posters in public areas such as subways and trade shows.

How many times have you sat on customer support lines waiting for the support rep to “bring up your account” on their computer?  How many times have you had to push account numbers into your phone key pad or speak the numbers to an IVR system, only to be told to re-enter the numbers?  Wouldn’t it be better to have a system where on a membership-type card issued by your vendor, you simply show the QR to your phone or laptop’s built-in camera so the information needed is instantly retreived from the vendor’s CRM platform?  Think of how this can be applied to B2B marketing, business intelligence, and metrics & measurement.  The applications will be astounding.

Oh, to start the new year with such pipe dreams…