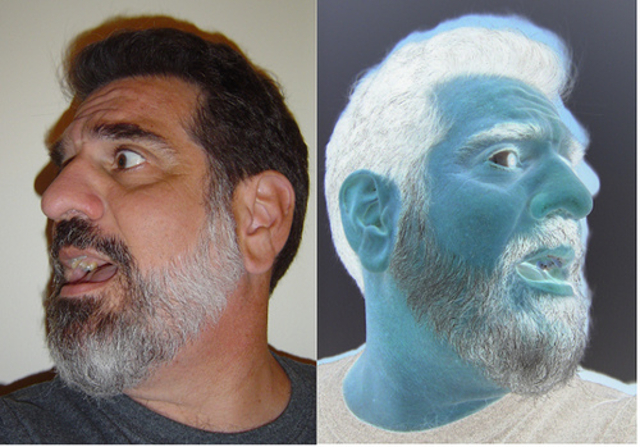 Keeping up with Marketing trade publications is difficult, but it is often the best way to keep from lagging too far behind when it comes to knowledge of the latest and greatest applications that Marketers can use.  It’s also important to check niche technology publications to see what may be coming down the horizon.

In the October 2009 issue of Speech Technology, there was a short column by Adam Boretz on a controversial concept that was being marketed by vendors at SpeechTEK 2009, a major trade show for the Interactive Voice Response (IVR) industry: Reverse Speech Analysis.

Boretz writes: “The speech industry has poured tremendous amounts of time, money, and research into speech analytics—all to deliver improved automatic recognition and audio mining capabilities. But one branch of this technology has been routinely overlooked, a branch that is able to plumb the depths of the human unconscious: reverse speech analysis.

Reverse speech analysts claim that by reversing a recorded utterance—Helter Skelter, by the Beatles, for example—they can access unconscious material buried in the speaker’s words and psyche.

John Kelly, a renowned reverse speech analyst, claims to have predicted world events—such as the invasion of Iraq and the identity of the BTK Killer—all via this little-known speech technology. In a 2006 interview, he defended his art, stating that his repeated results defy chance.

While some (read: most) speech industry insiders scoff at Kelly and reverse speech analysis in general, we refuse to dismiss any speech technology—no matter how bizarre or marginal it might or might not be.

Kelly claims to have recently discovered that President Barack Obama might have some sort of inside information about extraterrestrial modes of transport when he picked out the reverse phrase “knows power of alien saucer” from a taped speech in which the president uttered the words “to responsibly leave Iraq to its people.”

Nonetheless, many vendors and speech scientists remain unconvinced about reverse speech analytics. “I would say we are this much closer to the Apocalypse. It is only a matter of time until the world caves in,” said one analyst, speaking, of course, on the condition of anonymity.”

Wow.  That sounds WAY out of left field; but what would Marketers do with this?