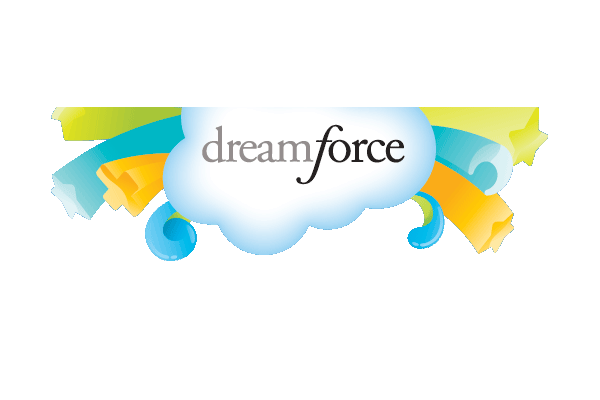 I arrived at Salesforce.com‘s popular user conference, Dreamforce, on an early flight, but it seems that most people arrived well before me.  Most if not all the Marketing Automation sessions were full, but I got into most of the ones I wanted. This is the biggest Dreamforce to date, with 45,000 attendees. and the venue is not only the entire Moscone Center, but because of the growth and over 400 sessions, Salesforce has secured conference facilities in neighboring hotels. It all adds up to one of the largest firehoses a marketer has ever had to endure.

This is the biggest proverbial firehouse I’ve ever had to “ahem” insert.  So I’m going to focus on a series of quick notes and illustrations  just to keep our readers from having the same overwhelming experience I’m having…

Speaking to a standing-room only crowd, Adam Blitzer (@AdamBlitzer), Co-Founder and COO, and Derek Grant(@derekgrant) of Pardot gave a great session on how they are “eating their own dogfood” when it comes to using their own Marketing Automation platform for their demand generation and lead nurturing.  With a lighthearted banter between the two, they kept the room packed until the very end of the session.  They also gave out free copies of Adam’s book, Think Outside the Inbox which I reviewed back in June of last year.

Marketing Automation Buzz of the Day

Most Fun Marketing Automation Doo-Dad of the Day 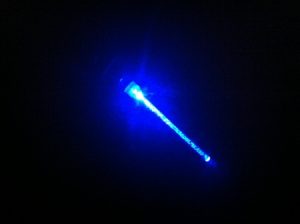 Most Fun Non-Marketing Automation Doo-Dad of the Day

The Loggly “psychotic beaver” mascot sticker.  Hands down.  It’s great to be at a mainstream tech event and still see twisted humor… 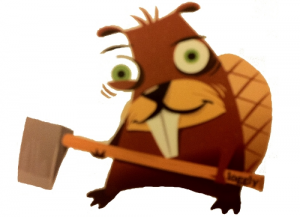