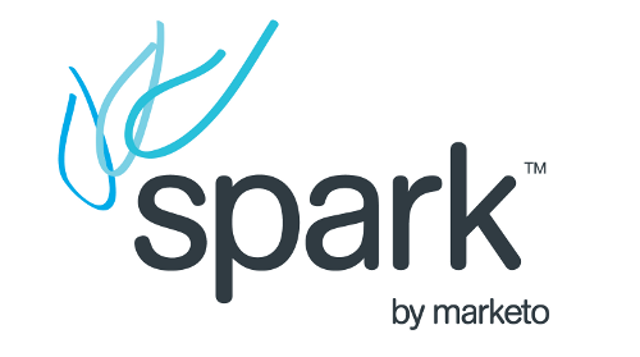 Yesterday Marketo announced a new service offering for the SMB market called Spark.   Spark will allow SMB users to create and launch email campaigns, hold webinars, and even monitor and participate in social media conversations.  Additionally, it gives a real time window into campaigns and allows measurement of each segment of an SMB’s marketing mix efforts within each campaign.

Marketo’s announcement of a SMB app is a positive one and will help accelerate the adoption of Marketing Automation for all the vendors in the sector catering to the SMB community.  Here’s why:

First of all, Marketo, like all the other Marketing Automation vendors, eats its own dogfood.  Each of these vendors like Infusionsoft, Genoo, Pardot, and Silverpop,  use their respective tools for demand generation and lead management.  Unlike salespeople who sell telco switches or payroll services, their salespeople in the trenches understand how the tool is used on daily basis and use it themselves; they can accurately tell the story of how their companies are using their platforms and can communicate this directly to a decision maker.

Second, Marketo is probably one of the most aggressive, disciplined marketing organizations we’ve ever seen.  Their efforts to raise awareness of their platform and sell it will undoubtedly raise awareness of their competitors’ platforms also.  Tie that in with the great job that HubSpot has been doing in promoting the concept of “inbound marketing” along with their toolset, and it’s going to be very hard with an SMB to say that they’ve never heard of Marketing Automation.

Third, the functions of the application are distilled to the most useful and relevant to any small business conducting business over the Internet.  While it appears to be more powerful than the fremiums out there, it still isn’t perceived to be “overwhelming” like some of the enterprise level Marketing Automation tools are.

Ulitmately, the success of any tool geared towards the SMB market will have to be both easy to acquire and easy to use.  The lower price point of Spark ($750 per month with no contract) goes head to head with the other vendors’ offerings, but will help the rising tide for all of the vendors.