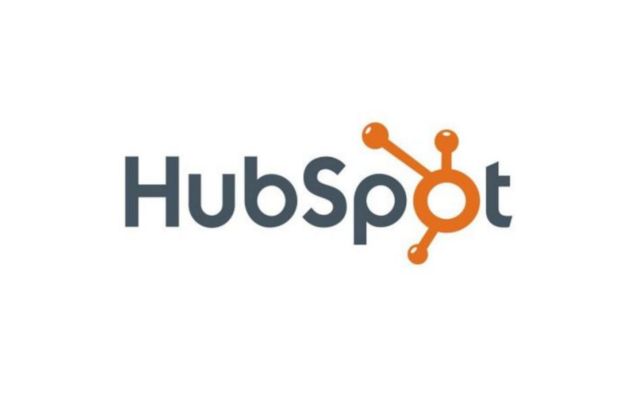 There was a big announcement at the end of last week that seemed to be missed by a lot of people in the marketing technology space, perhaps due to the upcoming summer weekend or one of the many political scandals and debates going on in this country.  But first, a prologue- let’s wind the clock back a little.   Recently, Focus asked, “Backed by Google and Salesforce, is HubSpot poised to be a marketing automation game changer for SMBs?”  Allinio’s Founder and CEO, Joe Zuccaro had this top voted answer:

“I think HubSpot already IS a game changer; they have been evangelical with the concept of “Inbound Marketing” and small businesses are starting to heed their call. While the HubSpot platform does not have the broader functionality of a true MA platform like those of Marketo, Silverpop or Eloqua, every day I talk to Marketers who have heard of HubSpot, but not of the larger players.

While their platform is not perfect, it still allows a small organization with little marketing horsepower to strengthen its visibility in the Internet and do a better job of understanding who their prospects are; it is a significant step beyond the free tools like Google Analytics. The latest injection of cash by Google and Salesforce will only magniffy HubSpot’s ability to be a “game changer” or “first mover” in the SMB market.”

Less than two month later after Joe’s answer, HubSpot is indeed “magnifying” its ability to be a game changer in the SMB market.  After receiving a $32 million financing round, HubSpot issued a press release announcing its acquisition of marketing automation developer Performable.  While the price paid remains under wraps, the significance of the acquisition speaks loudly.

Many in the Marketing Automation crowd have not looked at HubSpot as a “true” Marketing Automation solution because it relied heavily on helping marketers drive traffic to their site without the robust lead nurturing, scoring, and distribution functionality offered by other platforms.  The acquisition of Performable brings more sophisticated mid-funnel marketing capability to HubSpot, therefore augmenting their customers’ ability to nurture a higher number visitors into qualified leads and ultimately paying customers.  And besides the enhancement of the HubSpot solution, HubSpot staff will be strengthened with the addition of Performable’s dozen or so product developers, engineers, UI specialists and executives.

With almost 5,000 customers, HubSpot will significantly improve their platform once the integration with Performable is complete.   Look forward to better landing page optimization, event-triggered lead nurturing, and more insightful multi-channel marketing.  Additionally, look forward to more from HubSpot being a “game changer” as the Marketing Automation space heats up.