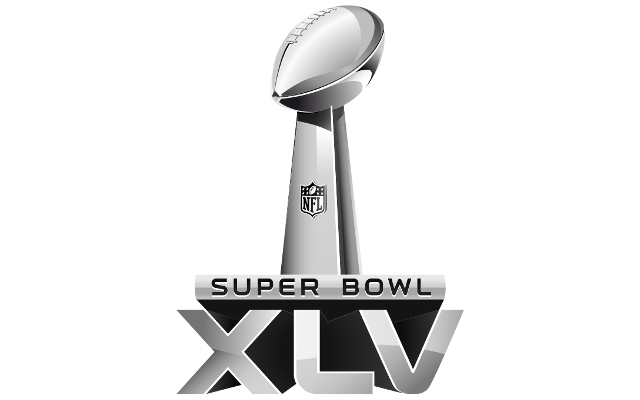 Like last year’s blogpost, this one will focus on Super Bowl LXV‘s B2B, not B2C advertisements, but it will be awfully short with emphasis on awful.

It’s a given that the commercial breaks would be dominated by the “usual suspects” of B2C Marketing; but where there was hope of a in increase in participation by B2B organizations.  However, the only commercials that were definitely meant for business users didn’t come across as very business-like.

And we don’t mean the GoDaddy.com commercials, which despite the phrase “business saavy” in the copy of one of the commercials, were once again very B2C oriented.

Salesforce.com advertised, but it was not pushing its fantastic, robust CRM platform.  Instead, it was offering its Chatter, the private social network for organizations.  It selected to incorporate Pixar-like animation, with a a smart tie-in to the musical group Black Eyed Peas, who performed at both the half-time show last night and Salesforce.com’s Dreamforce user conference last year.   The execution was impressive but the impression was not executive.

OK, in this 30-second spot we see cute little characters, and icons for travel, sneakers, and partying.  Now, we’ll be the first to admit that Allinio revenues probably don’t come close to those of the Black Eyed Peas and Joe Zuccaro (aka The Marketing Consigliere) is not as famous a spokesperson as Wil. i. am, but this wasn’t a commercial for a business collaboration platform; this was a commercial for Zwinky.

This time, if you didn’t catch the first commercial, you had little idea that the introducer was the caricatured Wil. i .am, and the quickly flashing images (this was a 15-second spot) screamed, “Get a job!” and “Lose weight!” and “Bipartisanship!”   The one clip section about factory modernization took about three views to get because we were focused on the “dude” with headphones; and the cars coming off an unseen assembly line took a while to register.   With the score of Nikolai Rimsky-Korsakov‘s classic Flight of the Bumblebee in the background, this commercial said a lot of things but the unintended image that popped up was that of an American housewife, busy as a bee, using some Swiffer-like product as she rushes to clean her home for her family.

Both commercials end with the spoken tag line “Do Impossible Things As a Team,” but it was said so quickly it reminds one of the legal details at the end of auto loan commercials. The Salesforce logo was there at the end too, but probably not noticed by many people.   And upon going to Chatter.com, it came as a surprise that the platform is available for free, even if you do not use the Salesforce CRM platform.  While there probably is an upsell strategy in this, it still makes one  scratch one’s head as to why they did this.

But the real tragedy was not these commercials; rather, it was the lack of other B2B efforts to take advantage of the opportunity to market to people, who once they take off their team jerseys, have to go to the office next day, put on their business hats, and will surely talk about the brands that were featured.  While last night they may have been sucking Doritos dust, today they’re back to pushing paper and buying business stuff.