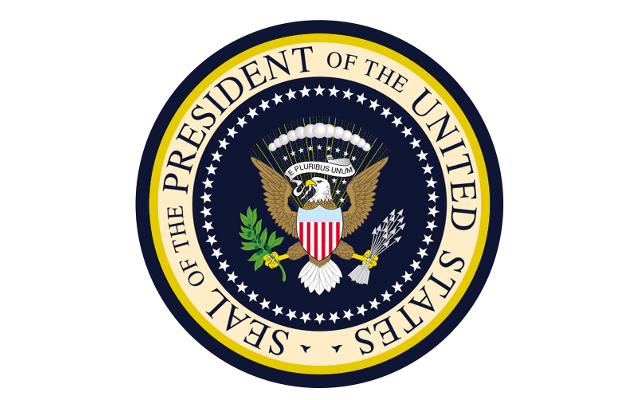 Joe Zuccaro, Allinio’s President and Marketing Consigliere is going to go out on a limb, less than 12 hours before the polls close.  According to the media, however, not too much of a limb – they have been using some interesting predictive analytical tools.  He is calling the election and declare Barack Obama the winner of the 2008 Presidential Election.

OK, that’s probably not a shocker to most people.  Let The Marketing Consigliere really shock you by saying this:  Barack Obama DESERVED to win more than John McCain.

Let him qualify that statement before someone does doughnuts in his front yard and toiletpapers his house (this is not advised and may be detrimental to your health).

From a Marketer’s perspective, the Obama campaign was by far the better marketing organziation.  The Marketing Consigliere scratched his head after some McCain commercials, wondering who the heck REALLY approved those messages – and what was the message?  The difference in marketing savvy between the two parties reminded him of the the 1992 election, where Bill Clinton had much better commercials than George H.W. Bush.  And of course, the magic moment where on video, a young Bill Clinton shook the hands of John F. Kennedy really sealed the deal.

Ultimately the marketing/messaging of the 1992 and 2008 elections determined the winner in that the best messages won over poorer ones – and perhaps many of the fence-sitters thought a better communicator made a better leader.

More money certainly helped, and how they obtained that money was phenomenal.  Most of important of all, Obama leveraged the power the Internet more creatively and pragmatically.  Just look at both campaign homepages.  Obama’s site is far more interactive and engaging than McCain’s.

The best part of all are the “Obama Everywhere“  links in the lower righthand corner of the homepage that allow the visitor to participate in a wide variety of social networks.

Congratulations, Barack! – Get your campaign going for 2012 – It’s going to be more network-centric than this time – and you better get up to speed on C4ISR warfare whether you like it or not – because there are many lessons for campaigners to learn from how we wage battle!