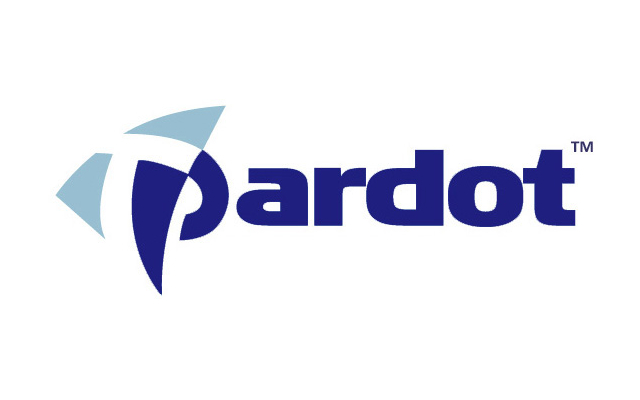 The end of September brings us the beginning of a great new event – Elevate 2010, the Pardot users’ conference, held in Atlanta, Georgia.  Pardot was there in full force with a healthy audience of users and partners who gathered to learn more about this affordable marketing automation platform. Following David’s keynote, Reem Bazzari and Deepali Szczesny of SugarCRM spoke of their company’s initial challenges with prioritizing leads and with duplicate and inaccurate data and how Pardot’s customer service, affordable transparent pricing, SaaS integration and company culture was the right fit for them.

It was hard to decide between the next two concurrent sessions – “How to Drive Traffic and Generate More Leads” or “Shortening Your Sales Cycle with Marketing Automation” and the rest of the day posed similar hard decision making.  But Scott Armstrong (@brainrider) of BrainRider‘s talk “How to Drive…” comparing B2B nurturing to dating was definitely worth the time. On day 2, Adam Blitzer told the crowd that this past year Pardot has added over 70 features to the platform, half of which were user suggested.  By tying into social apps like RapLeaf, the platform can give you a lot more data around a prospect.  Better segmentation capabilities allow you to preview a list before you institute an automation.  They even instituted a way to conduct drip marketing only during business hours, and not on weekends.  They’re working on custom redirects, which allow you to track any link and all activity that happens with the URL.  Additionally, they’ve instituted a customized scoring system that allows you to change your lead scoring rules over time.  Of particular interest is their collaboration with GoodData for better analytics and dashboarding. We wholeheartedly recommend that if you have deployed a marketing automation platform or are even contemplating one, it’s worth the money to come to a user conference such as this one to speak to the partners and users that make up a particular vendor’s ecosystem in order to get a better understanding of what you will face as you make this important step.