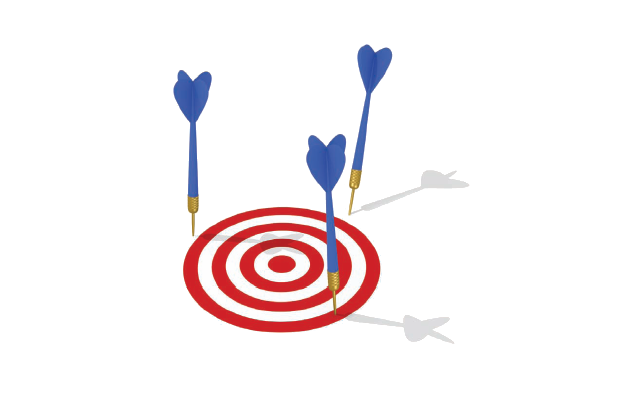 As a member of the American Marketing Association, we look foward to the publications they provide to their membership, especially Marketing News.  The August  issue’s “Buzz Bit” feature briefly had some very interesting statistics that we would like to present to you in verbatim…

80% of B-to-B Marketers and salespeople consider their demand-generation campaigns ineffective, according to a July survey from Corporate Visions Inc., an Incline Village, Nevada-based B-to-B marcom firm with clients such as Lockheed Martin and SAP. Of those respondents:

37% report thet the content is not engaging enough.
31% attribute the problem to a lack of alignment between marketing and sales.
12% blame budget constraints.
9% say that there isn’t enough content
8% report a lack of buy-in from execs

60% of respondents say that their companies’ demand-gen campaigns fail to adequately address their offerings’ value propositions and instead focus on the offerings’ attributes. Because of that, 65% of the salespeople who responded to the survey admit that their sales teams use less than half of the demand- content produced by their marketing departments.

Let’s digest this one more time and think about these stats – four out of every five think their own campaigns are ineffective.  Over one-third don’t even like their own content, and almost one-third don’t think Marketing and Sales are aligned enough. Only a little over one in ten blame it on the budget, and a little under one in ten think there isn’t enough content.  Over half don’t think they’re communicating their value proposition adequately, and as a result, almost two-thirds of the sales people don’t use the content they’re provided.

How much effort does it take to move the needle forward?  Can you do this without Marketing Automation?  Yes, but even so it won’t be a cakewalk; these are processes and tools that need to be determined and agreed upon by both Marketing and Sales before you even look at the great platforms out there.

But ultimately it requires an enlightened Marketer to help Sales, show the C-Suite the value of investing in Marketing because it can positively impact revenue, and work on the tools that can incrementally improve in a measurable way.

We need to make these numbers, better, folks, and don’t let where they are now discourage you.  You can do it for your firm and your career.  Now is the best time to be a B2B Marketer!

Enough rah-rah for today – step up the plate and swing at those fast balls!