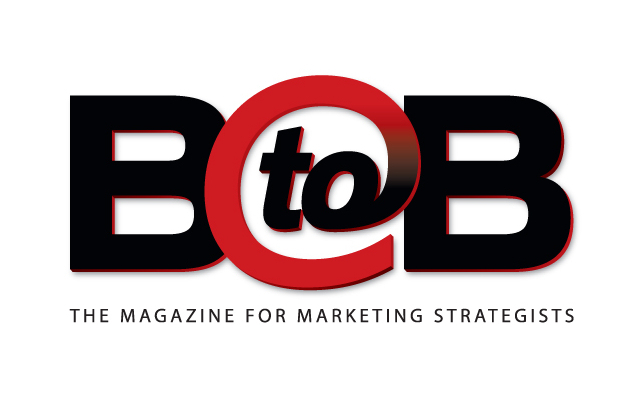 In his opinion column of this week’s BtoB Magazine, (if you’re in B2B you should be a subscriber – I can’t “live” without it!) Ellis Booker, the Editor, asks the question perfectly: “Media execs cling to print…too tightly?”

He was referring to his observations at the recent American Business Media annual Top Management Meeting in Chicago.  The Marketing Consigliere wishes he had been a fly on the wall. But then again, he does not need to have been there to know that Ellis is right on target.  The Marketing Consigliere recently left the publishing world for the startup world because he thought it was less risky.  A raft in 20-foot seas is actually safer than staying on the Titanic. Publishers are clinging to their old print ways too tightly and not making the infrastructural and cultural changes necessary to maintain a leading position.  Their brand alone won’t keep them afloat forever, especially when they are ignoring the realities of a network-centric marketing world.

As Ellis wrote, “substantial” investments need to be made by publishers to adapt to a world that is no longer “push.” This should come as no surprise to anyone, but many in the print world just seem to be like deer in headlights.

Putting your content online in a Nxtbook Media style of interface is fine and dandy, but it’s still “push” media. Not enough. Nxtbook’s Hoo-Clix Enhanced Tracking is a touted as a “premium” feature. In the Marketing Consigliere’s humble opinion, it should be a standard feature. Why on earth would a publisher make the effort to create a digital version of their print publication and not take advantage of analytic features?

Many publishers are a losing print ad revenue and not making it up enough with their online ad revenue. And investing in electronic versions of a publication alone isn’t a wise strategic decision. More investment must be made in marketing infrastructure – CRM, data mining, web analytics, SEO/SEM, webcasting and Web 2.0 types of interactivity with their audience.

The C4ISR (net-centric) Marketing world is leaving some of these publishers behind. They will continue to lose readers, advertisers, and hence revenue and brand leadership because they have failed in their ability to leverage a customer base for gathering, storing, analyzing and acting upon a treasure trove of data.

Even if they wake up today, they’re in for an ugly 2008. And maybe an even uglier 2009. Luddite cultures take a long time to react when the captain finally realizes to cry “right full rudder.”

Ellis, The Marketing Consigliere hopes those in business media are listening to you.