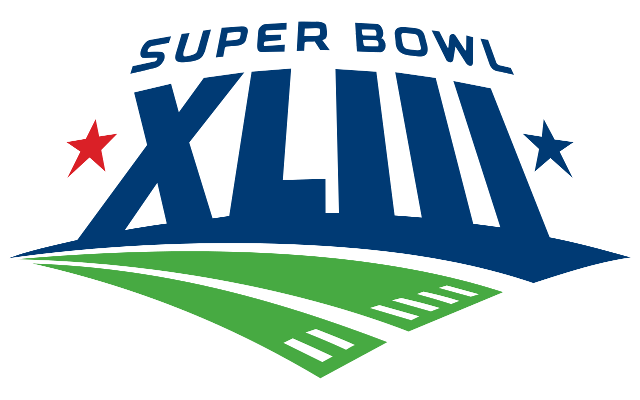 The Marketing Consigliere prepared himself for Superbowl XLIII by reviewing his guest blog at Scott White’s blog, The Big Kahuna.  He thought it would be interesting to see how far Marketing has come in a year.

This year’s Superbowl had some well announced changes such as GM pulling out of its long time sponsorship.  Fine – not everyone was willing to pay $3,000,000 for a spot this year.   While no agency stood out significantly among the crowd, there were definitely some bombs.  Brand management professionals may need to think hard for next year.

Doritos, which was a pioneer in advocating “user generated content” in the past two Superbowls, retained that concept year but it wasn’t hyped much.  Since UCG is apparently now “run of the mill” for advertisers (the agencies seem to still be in creative control), one would think that perhaps the latest craze of social media would be tapped.  But apparently Madison Avenue has forsaken the “bleeding edge” of Internet phenomenae.  Except for the Coke “Avatar” ad, there were really no references or inferences to virtual worlds, Facebook, Twitter, MySpace, etc.

Here are some notable advertising highlights (but not all) by game quarter:

More Budweiser Clydesdale ads, not as good as last year.

Great Denny’s ad that reminded the Marketing Consigliere of some of his “business associates.”

B2C completely dominated the ads, with 3 advocacy ads and no B2B ads.  OK, there technically was if you count pre-game and post-game – Marquis Jets for 15 seconds.  This cannot be classified as B2C…

The excitement of the game, especially the fourth quarter, eclipsed any excitement in the advertising world.  There were no peers to the “Herding Cats” or “Mean Joe Green” ads this year (although Coke did a modernized, slightly “tougher” version of the Mean Joe Green ad with Steeler Troy Polamalu.  By the way, the Marketing Consigliere was outside Pittsburgh visiting famiglia when the Immaculate Reception occured way back when, so he is pleased that the Steelers won.