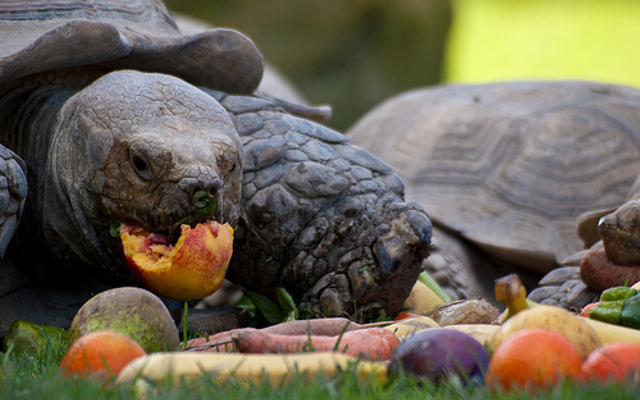 That’s the title of Johnny Mone‘s (@johnnymone) brief but thoughtful article in Business 2 Community late last week.  He brings up some valid observations given the major shifts in the IT world, including leadership moves by Oracle, IBM, Salesforce, Intuit, Dell (which we covered in our last blog) regarding Marketing Automation.While we said that Dell’s venture with Pardot was a pivotal event, Johnny counters that overall the jury may still be out because the target audience of SMBs doesn’t have the bandwidth to create the programs complex enough for the capabilities of the apps, and certainly don’t have the bandwidth to create the content either.  We don’t disagree.

However, there is still the possibility that those SMBs that “bite the bullet” and move forward with Marketing Automation will have a better chance of survival and success than those that don’t.  Think about it by putting on your buyer’s hat – do you do business with anyone that does not have an email address?  Do you buy from a company that does not have a website?  Now let’s extrapolate:  As a purchaser of goods and services, don’t you feel more comfortable with the vendors that provide you with timely content that addresses the needs you have? Are you turned off by a lack of information from vendors that hones in on your pain points, or an inconvenient way of consuming that content?  Doesn’t that influence your purchase, no matter what kind of purchase it is?

The companies that don’t transform themselves using Marketing Automation, may be able to survive with loyal base of legacy customers, but they are likely to become less relevant to new prospects who (we all know the statistics out there) are searching online for solutions on their buying cycle, not your selling cycle.  ”Big IT” helps in that it can provide more validation to the concept of Marketing Automation, although the sales teams selling it will never be as knowledgeable as  the salespeople working for companies like Eloqua, Pardot, Marketo, and Act-On, which are still very independent, passionate, and “eat their own dog food”  (This is much like when the big telecommunications companies bought ISPs in the late 1990s/early 2000s – the legacy voice reps couldn’t sell data to save their life).

It will still take a special breed of sales technologist to sell to the marketing technologist for the time being. While “Big IT” is rearing its lumbering body towards a feeding, it still might not have the maneuverability to sell Marketing Automation without bright dedicated reps to bright dedicated customers.  This will take time but Marketers will not be going backward.